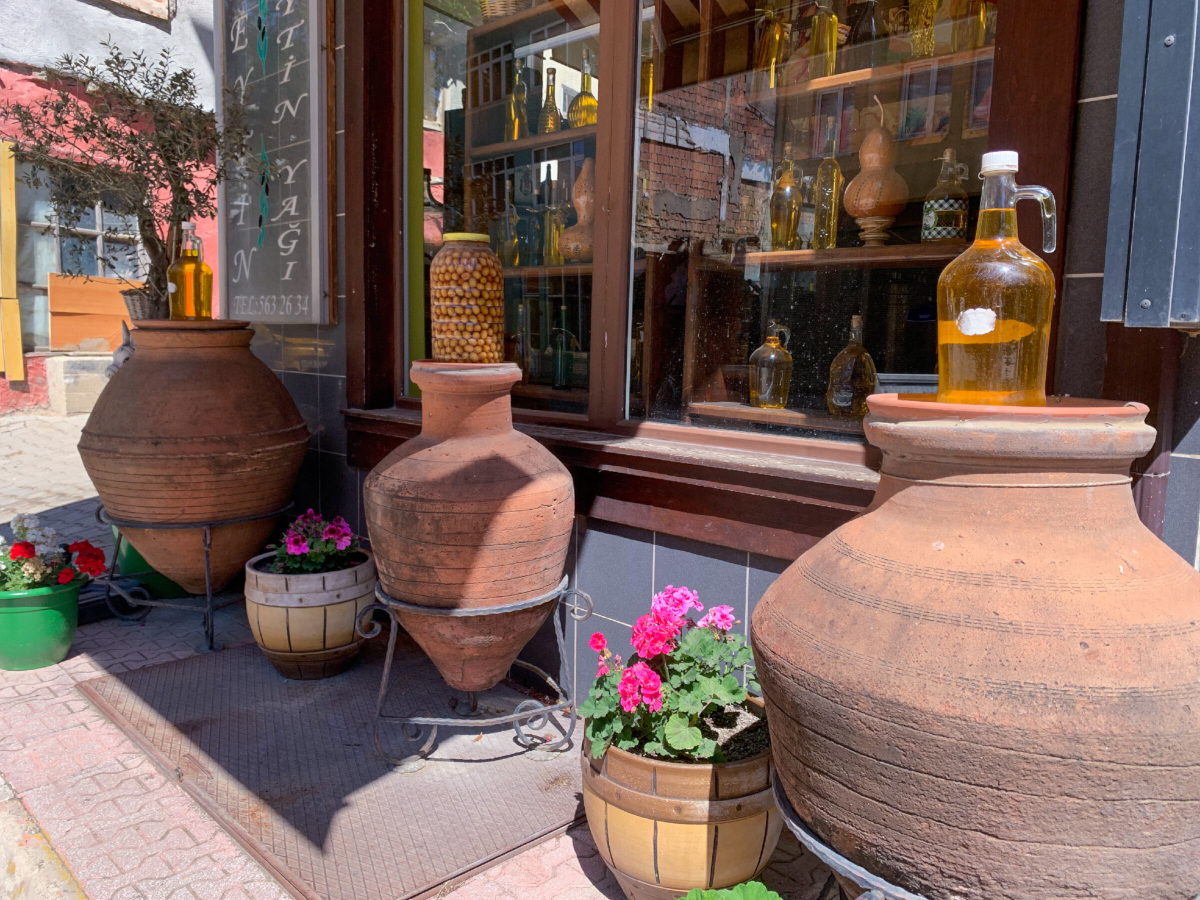 Turkey outside of all inclusive hotels

Turkey is a country that is greatly underestimated. Most associate it exclusively with an all-inclusive vacation. They are sincerely surprised when they find out that you can come here not only for “beach pleasures”.

In addition to seaside resorts, magnificent Istanbul and Cappadocia, which has become very popular, Turkey has a lot of interesting travel destinations. Personally, I love this country immensely and my last trip was already the 10th in a row.

This time I set myself the task of exploring a new area for me, Central Anatolia, and partially two other regions – the Marmara and the Black Sea.

As a result, in 12 days I visited three capitals of the Ottoman Empire. On two seas, got acquainted with the heritage of ancient Phrygia and saw a huge number of both natural and architectural and historical sights.

In this post, I would like to share my itinerary with you. Perhaps you will have new ideas, as well as a desire to see the “other” Turkey.

The ancient Byzantine city of Prusa in 1326 became the first capital of the Ottoman state, which later turned into a great empire. The founder of the Ottoman Empire, Osman, is buried in Bursa. The buildings of Bursa can serve as a visual aid to the history of the evolution of Ottoman architecture.

I spent 2 full days in Bursa, one of which was devoted to sightseeing of the city, the second to exploring the surroundings

What to see around Bursa:

Eskisehir – a city founded in the time of the ancient Phrygians, in the 14th century became the third capital of the Ottoman Empire

On the way from Bursa to Eskisehir, I recommend looking into the Oylat Cave – a two-story cave was discovered only in 2004, get ready to explore its insides all alone

What to see in Eskisehir:

On a large territory within the modern provinces of Eskisehir, Kutahya and Afyon, between the 12th and 7th centuries BC, the ancient Phrygian kingdom was located. Significant architectural evidence of the existence of this once powerful state has been preserved in the Phrygian valley.

In addition, the natural beauties of the Phrygian valley are not inferior to those of Cappadocia. No wonder this region in Turkey is called the “second Cappadocia”.

What to see in the Phrygian valley:

The ancient city, which during its long history has repeatedly changed “owners” – it was declared by the Lydians, Persians, Hellenes, Romans and Byzantines. Safranbolu was an important route point on the Silk Road, thanks to which the city flourished. Now the entire historical part of the city is listed as a UNESCO World Heritage Site.

What to see in Safranbolu:

An ancient city in the historical region of Paphlagonia with a rich history. A settlement here was founded in antiquity and was even mentioned by Homer. Amasra is considered one of the most beautiful Black Sea resorts in Turkey.