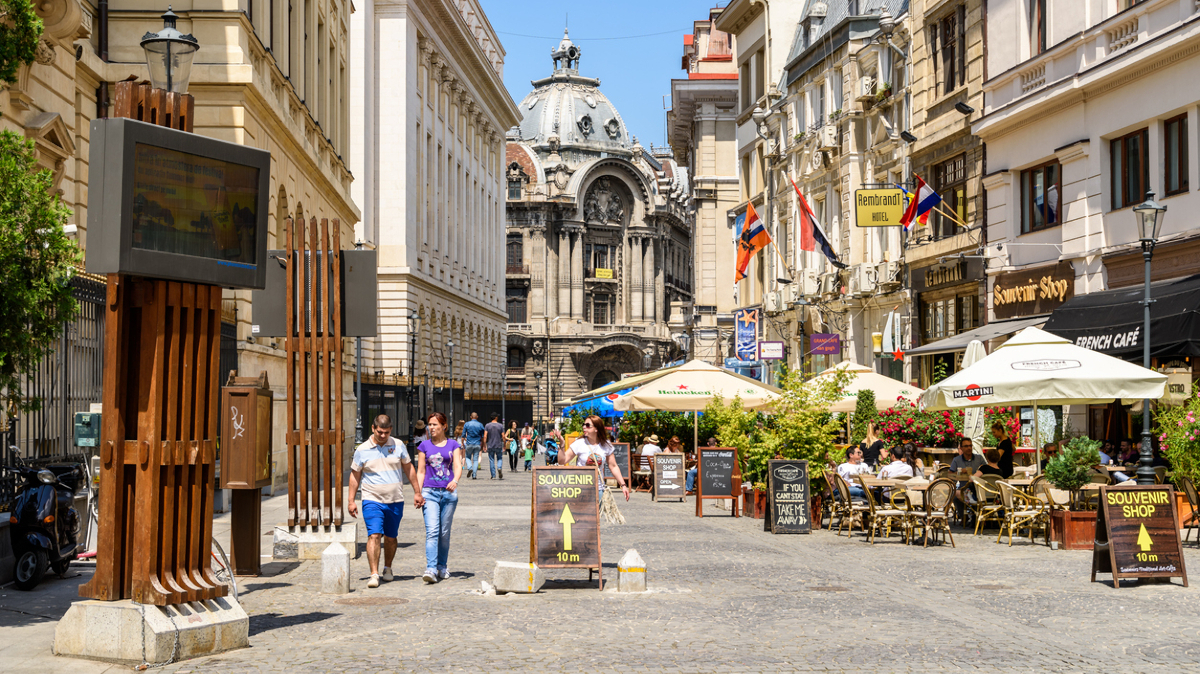 Here are some travel tips for Romania – provided by Indie Traveler

Unlike many other Balkan or East European languages, Romanian is not Slavic but Latin, so if you know some Italian or Spanish (for instance) you may be able to parse it a little. Fun fact: Romania is actually named after the Romans, who they once saw as their forebearers.

Younger Romanians tend to speak English quite well, as do those in the tourist industry, so communication is rarely a problem.

While not a safety issue, you may encounter beggars from time to time in areas frequented by tourists. While I did not experience this personally, I’ve heard a couple of stories of some beggars being annoyingly persistent.

It’s worth knowing that some Roma beggars may not be in need but are merely hustling, so honestly don’t feel too pressured to give. Be sure never to give anything to children, as this can create wrong incentives.

There are cheap flights from all over Europe to Romania. Be sure to check airlines such as Ryanair and Wizzair.

The capital, Bucharest, is where most of them connect to, though I found good flights to other airports as well. I flew into Sibiu on this trip, and I saw cheap flights to Cluj-Napoca as well. All of these make for good launching pads into the rest of Romania.

Romania is very cheap by most Western- or Northern European standards. To illustrate, you can find a comfortable Airbnb from about 25 Euro a night or, if you’re backpacking, a dorm bed from 8 Euro per night.

Even a proper multi-course dinner in a good restaurant set me back no more than 20 Euro per person, with 5 Euro often sufficing for a simpler hearty Romanian meal in a local place.

It’s worth paying attention to the history of Romania — it’s quite fascinating! Pull a thread and you’ll discover numerous connections with other parts of Europe, with influences from the Saxons, Hungarians, and even Teutonic Knights who arrived from the Baltics.

The cuisine is also an interesting melting pot Hungarian, Austrian, German and even some Greek and Turkish influences.

Romanian food tends to be quite hearty. It really won’t be a challenge to find enough calories to burn for your travel activities! Expect lots of stews, soups, and heavy meat-based dishes (especially pork).

My favorite is sarmale, a cabbage roll stuffed with minced pork, sauerkraut, and dill.

Planning A Transylvania Trip in Romania?